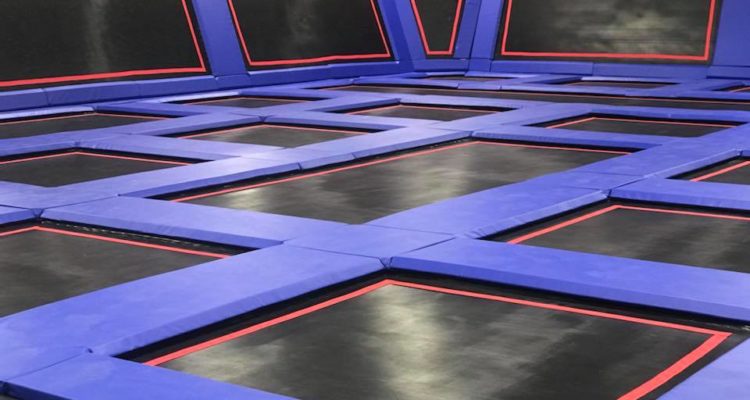 The Outer Banks of North Carolina will soon add a family-centric trampoline park to the expansive list of activities locals and tourist can enjoy.

Jumpmasters Trampoline Park, located in Manteo, North Carolina, will celebrate the opening of their trampoline park on June 23rd with a grand opening celebration. According to the park owner, Brent Johnson, Jumpmasters will be the first trampoline park in the Outer Banks area.

“Phillip Howell, Best American Trampolines President & CEO, not only designs and builds trampoline parks, he owns them. His insight into the industry and the knowledge that comes with knowing both sides of the business solidified my decision to go with Best American.”

Jumpmasters will offer their guests a variety of attractions including a large main trampoline court, an extreme dodgeball court, traverse climbing wall, stunt jump equipped with a custom airbag, and a three-lane ninja warrior course. The park also has plans to offer local cuisine and has partnered with local food trucks that are tied to restaurants in the area. Brent commented, “It’s all about offering a great experience. Everyone is going to love the attractions we offer. I wanted to take it a step further and allow guest the opportunity to enjoy quality, local, fresh food.”

Jumpmasters Trampoline Park is located at 728 US Highway 64 in Manteo, North Carolina. They will be announcing special promotions and events on their social media pages and encourage park goers to complete the online waiver required to enjoy the park in advance.